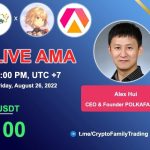 On April 7th 2022, our community had a chance to welcome Mike Tran – CEO of Football Battle to join an AMA to deliver fruitful information about the key features and roadmap of the project.

Football Battle  (https://footballbattle.co/) is an NFT, Play-to-earn game that will let you build your team, battle against others, win tournaments and become World #crowdhero

At this AMA, Mr. Mike Tran directly greeted the community and provided detailed information on the project  as well as some exciting events that will be held in the near future.

Reward Pool: $200 for members with the best questions. 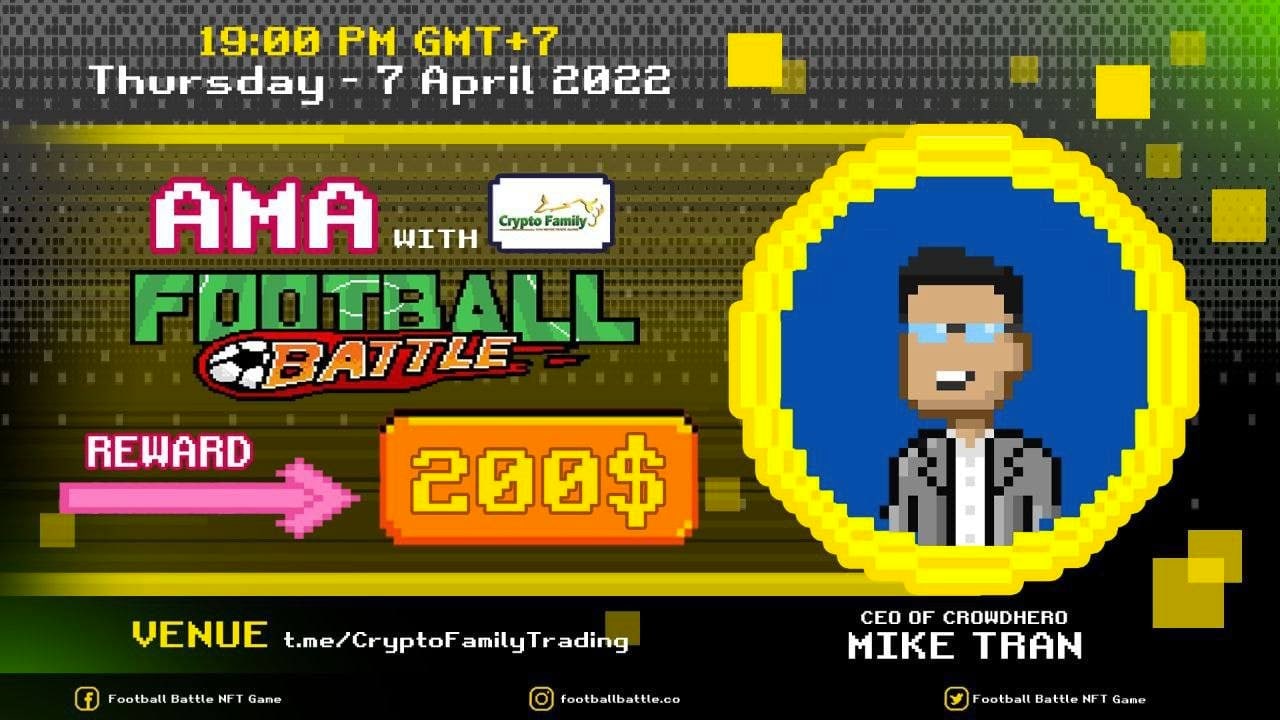 Football Battle: Football Battle is an NFT game, a play to earn game created by blockchain technology that allows you to build your own team, fight for the top position with other teams, win tournaments. Fight and become the World Champion.

People own the character as a player, build a team, and compete directly against machines or other opponents to earn tokens and training packages. Then train players to improve their stats and participate in bigger tournaments and matches.

Football Battle: Currently the demo gameplay is complete, the dev team will open the private demo after 1 week. The team is currently in the INO (Initial NFT Offering) phase, soon we will enter the presale of 5000 NFT genesis players. The project has also completed seed funding with lead investment fund which is Yolo Ventures – this fund sponsors Arsenal, Southampton, Watford in the Premier League and Flamingo and Sao Paulo in Brazil.

Football Battle: There are 3 most outstanding things that make Football Battle different from other NFT games: Start small, Grow fast and Become an NFT football player and coach:

I understand that “Football Battle is a play to earn game with innovative gameplay” created by blockchain technology. However, most blockchain games often lack good gameplay, graphics, and storytelling. What gaming experience will Football Battle bring to users? When is the game officially released?

Team Football Battle follows the style of pixel graphics, although simple, it will give players interesting experiences with a set of fun characters, from common to legendary bridges (players based on real-life simulations and with only higher numbers) to an expansion player set that includes a lot of movie characters, cartoons, rockstars, crypto legends,…

In terms of gameplay, it will be very different and there will be a proper investment for the Saga map (PvC) and the PvP part, and the fighting part, the tournament.

Our game is currently in the INO phase and is expected to launch this quarter at the earliest. Thank you very much for your wait. In the near future we will release a demo video game with a demo game for you to try and experience. Looking forward to your support

And telegram group for the Vietnamese community: https://t.me/footballbattlevietnam

Upcoming Football Battle will have several airdrop campaigns. Everyone remember to follow on telegram to know the specific time.

I’m not a gamer, but I want to explore Football Battle more and try it out. For people like me, do you have tutorials or video tutorials for me to learn how to play? If I want to sell my NFT in the future, how can non-gamers like me easily use and understand game technology?

Currently, I have a demo for you to try and will release it within 1-2 weeks for everyone to test :D. This game is designed so that all those who love football or do not know too much about NFT can easily participate. Gameplay is also very easy to play, so you will definitely have no trouble learning the gameplay. Please follow the official social media channels of Football Battle to update the latest knowledge and information about the project.

Buying and selling NFTs will also be very easy on Marketplace.

Not only Football Battle but also many projects are developing trend PlaytoEarn and NFT. What are the players’ benefits when participating in matches in Football Battle game compared to other games? How many NFTs does it take to start the game, what are the “tips” to buy unique games?

Football Battle: I think there are the following main ideas:

A few days ago, the most famous NFT game, Axie Infinity, was hacked for millions of dollars. This has me quite puzzled, can you tell us more about the security issue implemented on Football Battle? Do you have a system in place to assure users that this will never happen to the platform?

Football Battle: Thanks for your interest , Axie Infinity is a great NFT game and can be seen as a monument for the Football Battle team to learn from . In the crypto world in general and nft games in particular, risk is inevitable but security is one of the top factors of the team. Currently, the team has a small team to do anti-hacking for the game, so you can rest assured. The team will do their best to limit the risk to the players and to the project itself.

Since each player on Football Battle represents an NFT, how do you plan to add young talent to the game? Can they be raised during a Football Match and then attributed to an NFT or are they auto-generated? Does the value of the NFT differ depending on the talent of each young player?

Football Battle: Like so many other nft games, the fun of nft games is breeding, you can create “unique” versions of nft very randomly, so the team won’t miss out on the fun of this breeding with Football Battle . You can create young players by combining 2 different players. Then train this player to increase stats and use or sell to make a profit when the player is qualified to play.

In addition, in the game there is a tournament with many different levels that teams depending on the total number of stats can participate to receive rewards when they reach 1, 2, 3.

Now my round seed is done, and all the backers are very strategic. The project is open for a private round, and is also receiving a lot of attention from many famous crypto funds

The project will have revenue from the marketplace when player purchases happen, and organize tournaments

please check whitepaper.footballbattle.co for me

CF: Thank you so much for taking the time to join our AMA today, as well as hundreds of great questions from our community.

Looks like there’s still a lot to talk about, but I’m afraid time is running out. For all the questions that are still unanswered, please find more information at the links below: 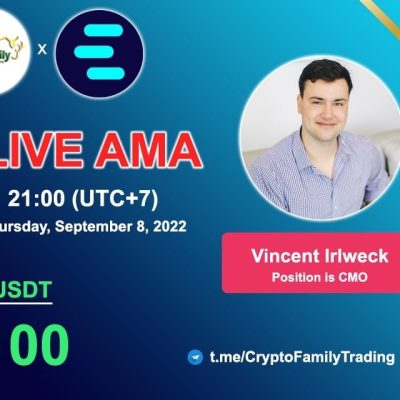 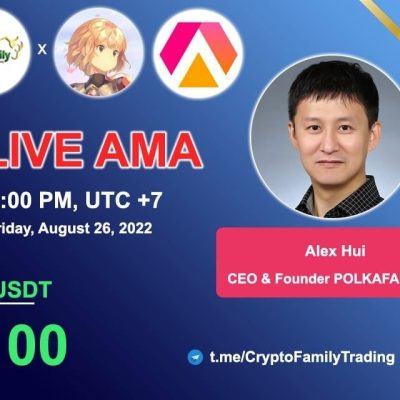