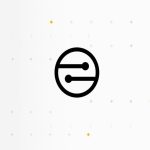 On December 16th 2021, our community had a chance to welcome  Mr. Ashton – Project Lead of  Crypto Fight Club to join an AMA to deliver fruitful information about the key features and roadmap of the project.
This AMA was held by CryptoFamily Group – the top crypto community in Vietnam, where investors and traders can obtain the latest news and signals from bot/ admins, as well as discuss and share investment experiences in the crypto space.
🔎  Crypto Fight Club (https://www.cryptofightclub.io/) is 🥊 #GameFi – #PlayToEarn 👾 3D #NFT pixel-based game designed to kick ass
At this AMA,  Mr. Ashton  directly greeted the community and provided detailed information on the project  as well as some exciting events that will be held in the near future.

Below are some main points of this AMA session:

Mr. Ashton: Myself personally, I ventured into crypto in the early days of 2015 with Bitcoin ATMs and later built out the largest ATM network in the world (at the time) towards the end of my COO position in 2017. I have been in the crypto space since, active every single day. About 7-8 months ago I immersed myself into GameFi and helped develop my first AAA game utilizing NFTs as entry points and land plots for people to build businesses.
With the resources and knowledge I gained from that game – I decided to part ways and start the ultimate crypto fighting championship: CFC.
At CFC, we have a full-time team of full-stack developers ranging from URE5/Unity devs for gaming to seasoned JS and blockchain devs. Most of our team has been into crypto since 2016 onward and have been leveraging our network for new and exciting partnerships.

2. How is your project progressing? How did you get started and what has achievement has CRYPTO $FIGHT CLUB made since then?

Mr. Ashton: CFC was inspired by Cedric, the founder and owner of a Bangkok based fight club called “Elite Fight Club.” My partner, Felix, and I then took his idea to the Gamestarter team and it blew up from there. We are reshaping how proper decentralized staking should be built with transparency and 0 middlemen. I mean – who likes counterparty risk? I guess people who give up their keys for less than 20% APY amirite? Also, kind of reshaping Play2Earn, kind of not. We’re just adding multiple revenue streams within the p2e model with plenty of liquid token options, like $GAME for example.
Right now, we are also having our IGO on Gamestarter.com
We have partnered up with world class partners from ONE Championship, notable fighting gyms like The Ring and Elite Fight Club, and will be releasing the first mini-game and staking products over the next couple of weeks.

3. Could you describe your current development status, market expansion plans and expected applications in the near future?

Mr. Ashton: Definitely. Our IDO will take place today / tomorrow and we will host the TGE for the $FIGHT token around 10pm EST. Alongside $FIGHT’s release, we will have a fully-built staking contract where people who acquire our NFT fighters, can stake $FIGHT inside of the NFT and freely move it around.
The first game will also be released at the beginning of January, leading up to the big PvP launch.
In terms of expansion, we just finalized the World Boxing Championship in Bangkok, Thailand and are looking to onboard new fighters and gyms for the game. Aside from that, crypto partnerships are happening left and right, just need to pick the important ones!

CF: Sound really exciting. Thank you so much ^^ Now, let’s move on to the next segment with 5 good questions from our twitter

Mr. Ashton: Depends on the market. All NFTs at first will hold the same value at 2000 $FIGHT but when you mint them, you do not know what you’re going to receive. It’s a mystery box! Fighters with more scarse variations should hold more value as they will have better stats and less NFTs in circulation.

2. From @thanhloc1610
Can you introduce us about the gameplay of Crypto $Fight Club? How much is the initial capital to join the game? And how does your play-to-earn mechanism work? What are the highlights of Crypto Fight Club compared to other gamefi projects on the market?

Mr. Ashton: Crypto Fight Club will have 3 gameplay modes: mini games, PvP, and PvE. To play these games, you must hold an NFT fighter. These will cost 2000 $FIGHT ($40 at IDO price). We will have multiple play2earn mechanisms for each game mode as well as auctions and learning programs where you can earn tokens through alternative programs within the game. It goes deep. Our staking model is far different than any gamefi model. They have very few p2e mechanics and no decentralized staking.

3. From @Aysha47334044
In the long run, why should we trust and follow you and your project? How do you raise awareness and elimination of the doubts of investors / partners / customers?

Mr. Ashton: Good question. The team is transparent, we have real-life partnerships since the announcement of 2 weeks ago, the official company is launching under a licensed crypto exchange, we are fully audited by Hacken, and we don’t hold your keys or your coins for gameplay/staking. Give me 1 reason why you shouldn’t trust us. 😉

4. From @Rockabye1985
Does your project support staking program? If yes, how is your stake system work what is the requirement for user if they want to stake in your platform?

Mr. Ashton: Lol yes. Please read cryptofightclub.io/staking. We built our own staking product that is highly rewarding and truly decentralized.

Mr. Ashton: Lol someone didn’t read the whitepaper or deck and just ran straight to tokenomics and vesting. We DO have a burning mechanism. In order to acquire a Crypto Fight Club NFT fighter to play the game and stake, you must burn 2000 $FIGHT tokens in the acquisition process.

CF: Much appreciation to all the insightful answers from our Guest. The community must be really interested in becoming part of CRYPTO FIGHT CLUB. Let’s continue with the last part of today’s AMA: Live questions. In this free-asking part, all members will have 2 minutes to make questions for our Guest today. Feel free to ask and he will explain gradually in his answers.

1. Does the project plan to link up with KOLs, streamers, gamers,… to promote the game to many people? What is the team’s marketing plan?

2.IS This Your project only for elite investors, how about others with small funds, is it open to everyone?

Mr. Ashton:
It’s open for everyone that can get invlolved on the IDO on Gamestarter (happening NOW) and Polkastarter (tomorrow!)

3.How does project increase the token’s value, liquidity and utility ? So that it can lead to an increase in token prices ? What is your plan to make your project stable and provide the highest return for investors in the long term ?

Mr. Ashton:
Read this document here – it will enlighten you and answer your question in more detail than you can imagine https://cryptofightclub.io/staking

4. Tell us a little bit about security? Have you done an audit of the platform? Are the smart contracts error-free? What are the test results?

5. According to the project’s roadmap- what are your most important next priorities?

Mr. Ashton: Rolling out the staking product with the NFT fighters. Beginning of next month, the first playable mini-game where users can come in and play for anywhere between 45 seconds to hours on end.

CF: Seems like there’re many things to learn more, but I’m afraid the time is up now. For all of the questions that have not been answered yet, guys feel free to search for more information on the links provided below: 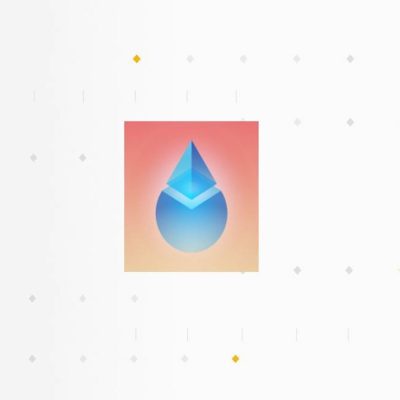 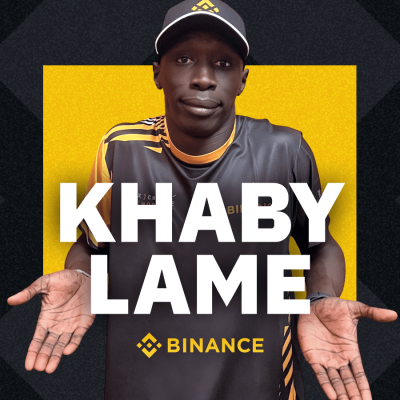